Quitting is difficult for many, even for just 24 hours. But in that short timeframe smokers can benefit from lower heart rate and blood pressure as well as a return to normal carbon monoxide levels in the blood stream.  Those who stay quit can also benefit over time with:

Read more about the benefits based on time since quitting, based on the US Surgeon General’s Report.

Tobacco remains the single largest preventable cause of death, yet each year smoking kills more people than AIDS, alcohol, drug abuse, car crashes, murders, suicides, and fires combined. Data from the CDC’s 2012 Behavioral Risk Factor Surveillance System shows that more than 18% of Nevadans identified themselves as smokers, just below the national average and a portion of the 43.8 million Americans who still smoke cigarettes. These numbers also don’t take into account the millions of cigar and pipe smokers, as well as those using hookah, snuff, chewing tobacco, and other tobacco products that are similarly dangerous and addictive.

More than just the cost of lives lost, smoking costs money. In Nevada it’s estimated that the smoking attributable cost for adults is $1.4 billion annually including health care costs and related loss of productivity. A recent study revealed that smokers cost their employers almost $6,000 per year more than non-smokers due to lost productivity and healthcare. 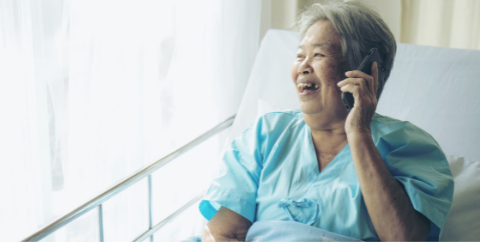 National Volunteer Week: Mentors Give More Than Just Their Time
04.22.2022
Did you know that nationwide there are nearly 13,000 “mentor angels” volunteering their time to provide support and guidance to people diagnosed w
Read more about this blog 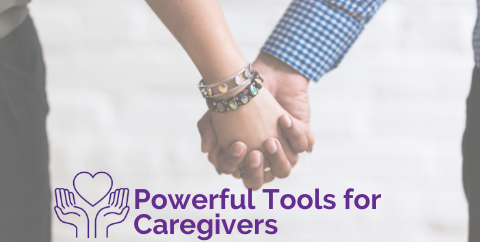 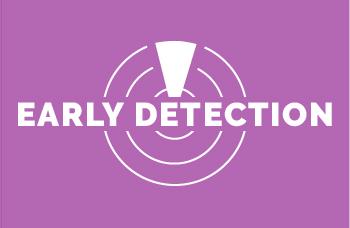 Patient Education Video on Low Dose CT for Lung Cancer Screening
11.30.2021
Help inform eligible patients of the risks and benefits of low dose CT lung cancer screening with this screening video—downloadable for use in you
Read more about this blog