“So much of the work done in cancer control is behind the scenes, and the annual Summit Awards gives us the opportunity to recognize these amazing partners and highlight some of the fantastic work being accomplished right here in Nevada,” said Cari Herington, executive director of Nevada Cancer Coalition which distributes the awards. “Nevada is lucky to have such passionate and engaged individuals and organizations working within our state to serve the community and those affected by cancer.”

Awards distributed at the 2019 Cancer Summit Awards Luncheon were:

The Nevada Cancer Coalition’s Summit Awards are given annually during the nonprofit’s annual Nevada Cancer Control Summit, which alternates between Reno and Las Vegas. Nominations for the awards open in June and anyone working in cancer control in Nevada is eligible for nomination. This year’s awards luncheon was sponsored the Heath Foundation and hosted at Whitney Peak Hotel, Reno, selected for its 100 percent smoke-free environment. 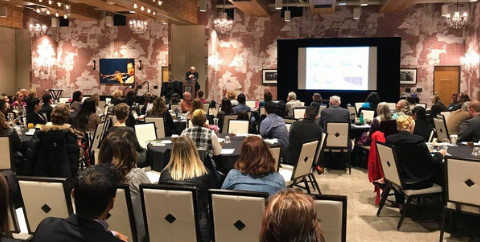 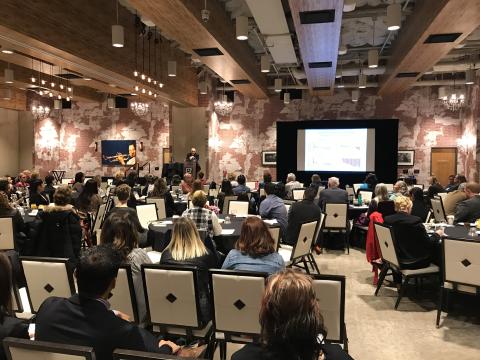 Summit Scholarships Now Available
06.28.2018
We have scholarships!
Read more about this blog