Meteorologist Mike Alger, of KTVN News 2 in Reno, visited two Sun Smart Schools this week to teach students about radiation and the effects of the sun on the Earth. Students in the 1st and 2nd grades at Elizabeth Lenz Elementary School in Reno and in 2nd and 3rd grades at Gardnerville Elementary School participated in the presentations.

​ The science lesson taught students about the good and bad effects of radiation. Alger explained how radiation from the sun provides us with warmth and light via larger waves. He also shared how the smaller waves of radiation, which are ultraviolet radiation, can cause harm to our skin if we don’t take precautions such as wearing sunscreen or seeking shade.

Here are a few more of the fun facts that Alger shared:

As the Earth rotates it effectively creates its own shadow, casting the side of the planet that’s away from the sun into night.

Not only does the Earth absorb radiation from the sun, it also releases its own radiation out into the sky at night. If there is cloud cover at night this radiation helps to keep the atmosphere warmer.

Our own bodies release radiation, in the form of heat, in addition to absorbing radiation from the sun. For example, when we wear hats our heads stay warm because we trap the warmth (radiation) near our heads.

Because of our higher elevation in Nevada we have 15% less atmosphere than those living at sea level. This “thinner” air allows more radiation to pass through to the Earth's surface rather than be absorbed by the ozone layer, making it easier to sunburn at our elevation.

Water molecules in the air absorb radiation, allowing more humid locales to have lower levels of radiation reaching the Earth’s surface. In more arid climates, such as Nevada, the dry air permits more radiation to be present.

Special thanks to Mike Alger for volunteering his time to Sun Smart Schools and teaching students about the impacts of the sun’s rays! 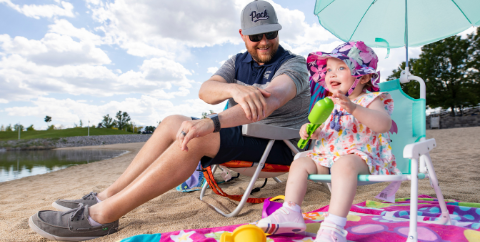 Learn About UV Radiation During July Awareness Month
07.12.2022
UV safety takes on a whole new urgency in the summertime as many more people head outdoors to enjoy time at the beach, around
Read more about this blog 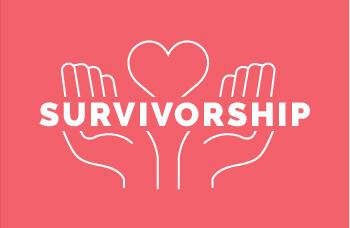 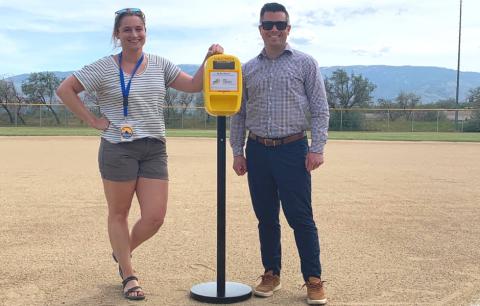