Today the U.S. Surgeon General released a 1,000 page report that highlights five decades of progress in tobacco control and prevention, presents new data on the health consequences of tobacco use, and unveils initiatives that can potentially end the tobacco use epidemic in the United States. Part of the release includes a new goal by the Surgeon General to reduce the national percentage of youth and adult smokers to 10 percent or less within 10 years and to extend indoor smoke-free protection to 100% of Americans.  The report comes days after the 50th anniversary of the landmark U.S. Surgeon General’s Report on Smoking and Health first linking smoking and lung cancer.

“Since the first Surgeon General’s report on smoking in 1964, we have made considerable progress as a state and nation in reducing the toll of tobacco on the public’s health,” says John Packham, director of Health Policy Research at the University of Nevada School of Medicine and past president of the Nevada Public Health Association. “The new report provides a renewed call to action to finally end the epidemic of disease and death caused by tobacco.”

Allison Newlon Moser, president of the Nevada Tobacco Prevention Coalition, agrees. “This new report can only serve to galvanize the non-profits, coalitions and other health organizations that have spent years working to make Nevada tobacco-free. And it demonstrates the importance of Nevada’s anti-tobacco programs, ranging from youth education and prevention, indoor smoking bans like the Nevada Clean Indoor Air Act, and free cessation services such as the Nevada Tobacco Users Helpline at 1-800-QUITNOW.”

Smoking and the Cancer Burden in Nevada

There are a number of organizations working in tobacco prevention and cessation as well as policy reform in Nevada as well as nationally. The list below is provided by Nevada Tobacco Prevention Coalition: 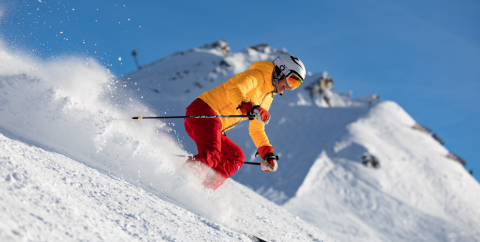 Winter sun safety: Being 'Sun Smart' isn’t just for summertime
01.04.2022
It’s often simple to be Sun Smart in the summertime.
Read more about this blog 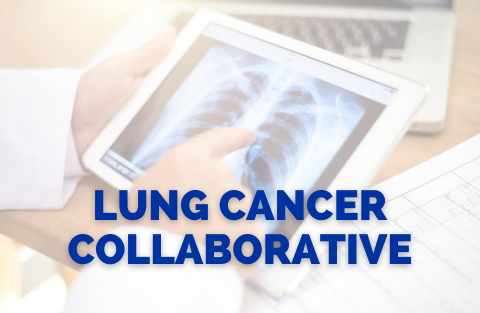 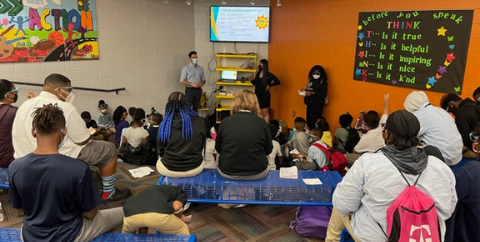