Empowerment in Survivorship Through Self-Love

Ashley L. doesn’t consider herself to be a survivor.

“I just shoved it away and disassociated from the entire experience,” she says of the CIN 3 diagnosis she received while in her fourth year at the University of Nevada, Reno. “I didn’t accept that I had cancer until the last two years, but I choose to honor the experience now.” 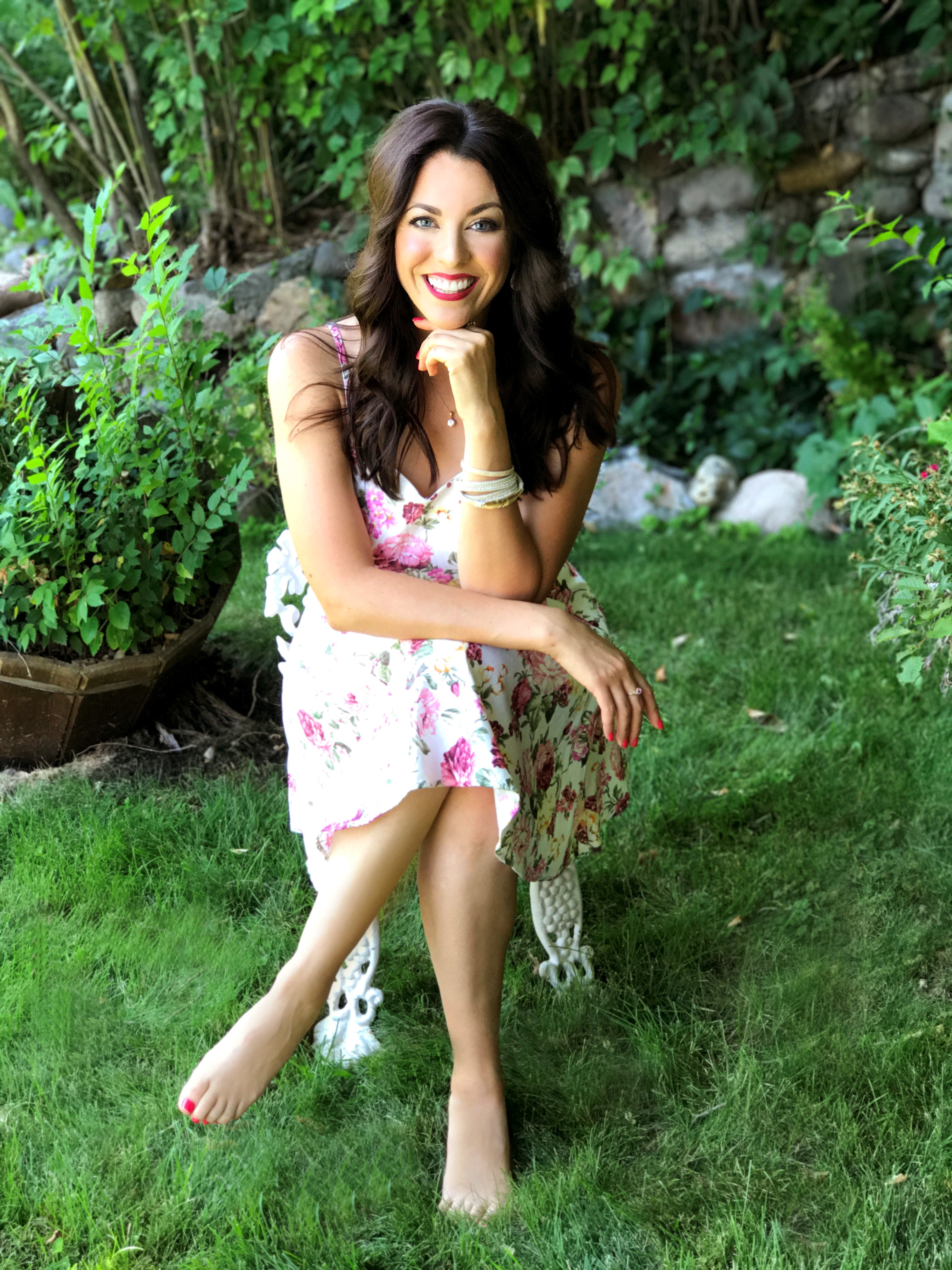 CIN 3, also called stage 0 cervical carcinoma in situ, is characterized by severely abnormal cells found on the surface of the cervix and is usually caused by certain types of human papillomavirus (HPV). Ashley had gone for a Pap test to screen for cervical cancer on a fluke, knowing it had been a while since her last screening. She said that the center’s staff recommended she come in for a follow up in six months because of some findings they wanted to keep an eye on. It was at that six-month follow up that the findings revealed quickly growing abnormal cells.

“It was right in the middle of midterms and I was rushed into an emergency LEEP procedure with a specialist,” Ashley said. She’d yet to fully understand her diagnosis and the planned treatment. She also didn’t feel empowered in the circumstances; she felt shame because of the association with HPV, a virus that falls into the often-shamed category of “sexually transmitted disease.”

In the week leading up to the appointment, Ashley’s busy schedule – juggling two jobs, an internship, and a full course load – combined with lack of sleep, stress, and the shame she felt resulted in in-class anxiety attacks that left her feeling humiliated and alone. The following semester she changed her major to start over with a new peer group.

Looking back on her experience, Ashley says she’d change a few things. She’d start by respecting her body through balanced nutrition and sleep habits, and by creating a healthy self-love practice. She added, “There are two ways to think about cancer. You can be judgmental of your body. Hate it. Ask, why me? Blame genetics or GMO’s. But none of that will change the diagnosis. Instead, practice self-love and appreciate that this experience will only make you stronger!”

She also says that it’s important to share the statistics of HPV and acknowledge that while it is an STD you don’t have to be ashamed. Speak out, find a support group or supportive friend, and don’t go it alone. It’s ok to ask for support. And, don’t let the fear or the energy of that fear be in your space.

Despite warnings that she may not be able to have children, Ashley is now mom to a three-year-old daughter and focuses her career on holistic health and wellness.